Low Back Pain is Number One Global Disability

One report that needs little or no translating comes from Medscape Medical News (http://www.medscape.com/viewarticle/822492) March 24, 2014, which reported low back pain as the number one cause of disability in the world and concluded that “Governments, health service and research providers and donors need to pay far greater attention to the burden that low back pain causes than what they had done previously.”

This is a huge study that took nearly six years to complete and was part of the Global Burden of Disease 2010 study. 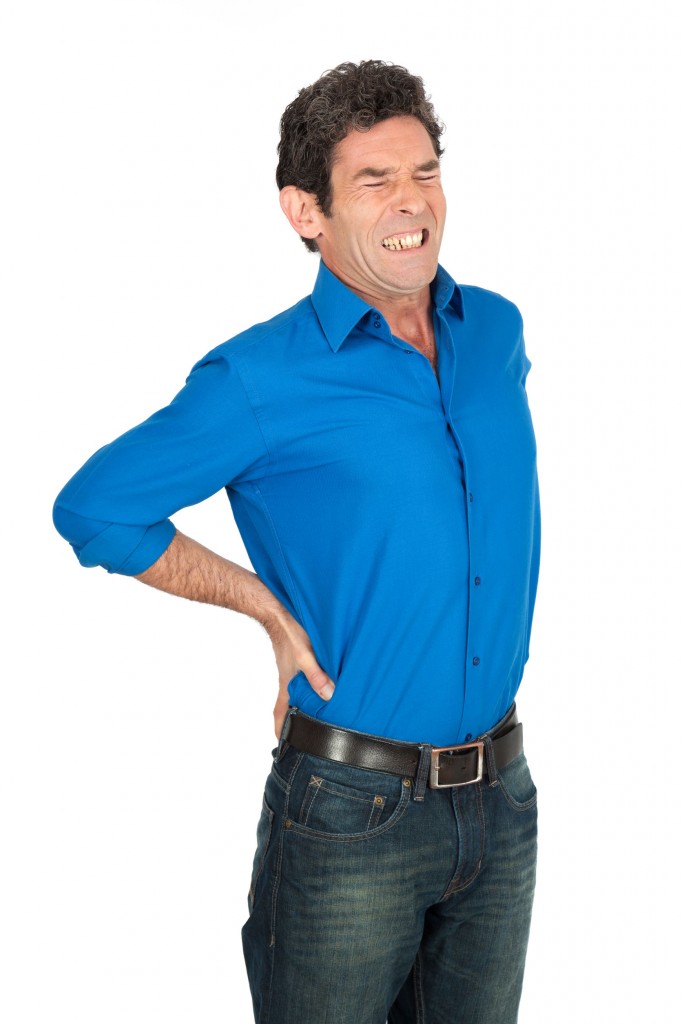 What the article tells us is that we need to look after our backs the best we can in order to avoid serious consequences of this ‘disease’. Also included was a warning that the problem increases as we age and most common in the 35-65 age groups.

The take-home message from a chiropractic and preventive viewpoint therefore is to strengthen your spine for the work that you do. Get regular aerobic and resistance-strength exercise regularly and stretch every day, if not twice a day. Also learn to activate your core muscles which are vital not only in recovering after injury but also to protect your spine in lifting and all other postures and positions. (See General Exercise and Core Exercise workshop videos and handouts)

And of course, get adjusted regularly!

A Healthy Spine and Nervous System

If our spine was located on our face we’d take much better care of it than we do now. So what do we have to do to care for our back and nervous system better?

Movement is life and life is movement. But where do I start? How much should I exercise and for how long? What is safe and appropriate for my back problem, for my body type, my age?

There is no one diet that is good for everybody and at different times of life our bodies have different nutritional needs. Negotiating the diet and nutritional maze can be daunting but we can show you where to start and guide you along the way.

get in touch
We accept

Members of the Australian
Chiropractors Association